The Science Still Lags On Many Tick Diseases

Our Mission Is To Help Get It

Other Tick-Borne Diseases of the U.S.

Ticks can carry pathogens that can cause significant disease and disability in humans. In addition to Lyme Disease and Alpha-gal Syndrome (Alpha-gal Allergy), the following diseases and conditions are found in the U.S. in ticks that bite humans. While the science still lags on these diseases, TBC United is committed to helping increase the awareness of these conditions, their symptoms, potential treatments, and prevention.

Anaplasmosis is a disease caused by the bacterium Anaplasma phagocytophilum.

Babesiosis is caused by microscopic parasites (typically Babesia microti in the U.S.) that infect red blood cells. Babesia infection can range in severity from asymptomatic to life threatening.

Symptoms include: Nonspecific flu-like symptoms, such as fever, chills, sweats, headache, body aches, loss of appetite, nausea, or fatigue. Babesiosis can cause a special type of anemia called hemolytic anemia. This type of anemia can lead to jaundice (yellowing of the skin) and dark urine. Although many people who are infected with Babesia do not have symptoms, for those who do effective treatment is available.

Symptoms include: fever, headache, fatigue, and (in ~40% of cases) a characteristic skin rash called erythema migrans. If left untreated, infection can spread to joints, the heart, and the nervous system.

Borrelia mayonii infection has recently been described as a cause of illness in the upper midwestern United States. Borrelia mayonii is a new species and is the only species besides B. burgdorferi known to cause Lyme disease in North America.

Borrelia miyamotoi is a distant relative of the bacterium that causes Lyme disease (Borellia burgdorferi) and now recognized to cause illness in the U.S.

Bourbon virus is a novel RNA virus in the genus Thogotovirus (family Orthomyxoviridae) that was discovered in Bourbon County, Kansas in 2014. Infection has been identified in a limited number of patients in the eastern half of the United States.

Colorado tick fever occurs in people who live in or visit areas of the western United States and western Canada that are 4,000–10,000 feet above sea level

Ehrlichiosis is the general name used to describe diseases caused by the bacteria Ehrlichia chaffeensis, E. ewingii, or E. muris eauclairensis in the United States. Most cases are due to infection with E. chaffeensis.

Heartland virus cases have been identified in the Midwestern and southern United States.

Powassan virus although rare, the number of reported cases continues to increase. Most cases in the United States occur in the northeast and Great Lakes regions. There are no vaccines to prevent or medicines to treat Powassan virus.

STARI (Southern tick-associated rash illness) is diagnosed on the basis of symptoms, location based on presence of the Lone star tick, and possibility of tick bite.

Symptoms include: the STARI rash is a red, expanding “bull’s-eye” lesion that develops around the site of a Lone star tick bite. The rash usually appears within 7 days of tick bite and expands to a diameter of 8 centimeters (3 inches) or more. Patients may also experience fatigue, headache, fever, and muscle pains

Tularemia is a disease that infects animals (especially rabbits) and people, and occurs throughout the U.S.

Symptoms include: fever as high as 104 °F, skin ulcer at the bite site accompanied by swelling of regional lymph glands, usually in the armpit or groin 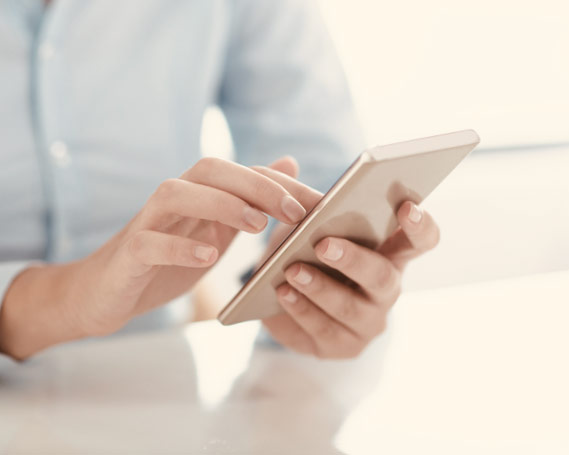