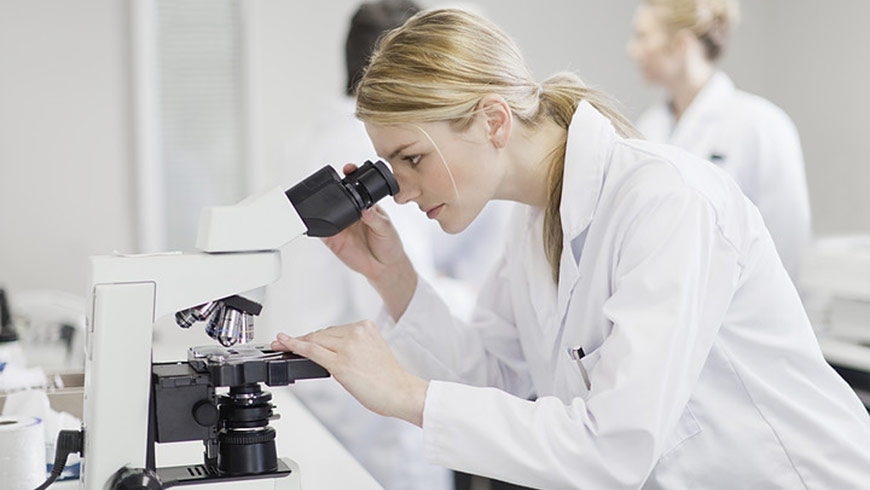 In the United States several studies associate the Lone Star tick (Amblyomma americanum) with an allergic reaction to “red” meat due to the presence of the carbohydrate galactose-α-1, 3-galactose (αlpha-gal). New research confirms the presence of alpha-gal in the Lone Star tick’s saliva. Significantly, for the first time, the study also reveals the presence of alpha-gal in the saliva of the black-legged tick (Ixodes scapularis). While the black-legged tick (which is heavily concentrated in the northeastern US) is primarily known to transmit Lyme disease, the discovery that it may also transmit alpha-gal has important implications for the diagnosis and treatment of patients for Lyme and other tick-borne diseases in the US.

Some people bitten by a tick will develop “Alpha-gal Syndrome” (AGS), a sensitivity to mammalian-derived foods, products, and medications. I’ve met people who might only suffer mild symptoms such as blotchy skin or upset stomachs, yet others experience severe symptoms including anaphylaxis and have taken multiple ambulance trips to the ER. Very little is understood about the mechanism of transmission between ticks and humans, and in the US the Lone star tick is deemed the primary culprit. The medical community has collectively scratched their heads because alpha-gal is the only known carbohydrate to cause an allergic reaction; as often summed up by lead investigators, “Alpha-gal breaks all the rules.”

In a recent study led by Shahid Karim, Ph.D at the University of Southern Mississippi in collaboration with groups at UNC-Chapel Hill and the Univ. of Georgia, researchers have now discovered that both the Lone Star tick (Am. americanum) and the Black-legged tick (Ix. scapularis) can produce alpha-gal in salivary glands. Significantly, this is the first research to show a direct association between alpha-gal and the black-legged tick.
This is significant because earlier hypotheses about how the allergy developed were based on exposure to alpha-gal as a result of two tick bites, the first a non-primate mammal and the second, the affected human. These findings show that one tick bite from an alpha-gal producing tick may be sufficient. Two other tick species, the Gulf-Coast tick (Amblyomma maculatum) and the American dog tick (Dermacentor variabilis) were not found to harbor the alpha-gal carbohydrate.

Because AGS is still relatively unknown, misunderstood, and considered to be “merely” an allergy, it often does not fall on the radar of healthcare professionals . However, what many people do not realize is that — similar to Lyme disease — some patients experience far reaching and life altering consequences. In fact, I have often referred to AGS as “Lyme 2.0” because so many similarities exist between the two conditions, including physical symptoms and adverse social and economic consequences.

Stories abound of incorrect diagnoses and lack of awareness about AGS. As such, an urgent need exists to educate health care providers and others about AGS and its implications. Further, the startling discovery that the black-legged tick also can carry alpha-gal significantly impacts how to diagnose and treat patients who present with the myriad symptoms that overlap with Lyme. In addition to the obvious avoidance of red meats, patients with AGS must be careful to avoid medications that include mammalian ingredients such as some gelcaps (which can be either vegetable or animal-derived). Lyme patients who unknowingly suffer from AGS and are being treated with mammalian-containing medications could inadvertently experience painful consequences.

The aforementioned study is in the final stages of peer review for journal publication, with additional research and publications underway. As quoted by study author Karim, “There is still so much we do not know about alpha-gal.” In addition, the link between Lyme Disease and AGS is in the earliest stages of scientific investigation. There has currently been no published evidence that the Black-legged tick is associated with AGS. While this does not mean Black-legged tick bites do not give rise to AGS, patients with Lyme should not be alarmed that they also have an allergy to red meat. Instead, they should observe themselves for symptoms just in case as it’s always difficult to have multiple things wrong with you. Stay tuned to Tick-borne Conditions United for continued updates about research on alpha-gal and other tick-borne conditions.

Learn more by watching the 1st International Alpha-gal Symposium, May 2018.

Dr. Jennifer Platt has decades of experience in public health and environmental program development. She has led the creation of nationally recognized, award-winning education programs and has spoken extensively to audiences of all sizes.

While working on her doctorate in public health from the University of North Carolina in 2011, Dr. Platt contracted Ehrlichiosis. She was later confirmed to also have Lyme Disease and Babesia.

Dr. Platt’s personal experience with tick-borne illness led her to create TickWarriors in 2016, which provides eco-friendly tick protection for people, pets, and property. The pervasive need for education and awareness led Dr. Platt to co-found Tick-borne Conditions United in 2018 with Beth Carrison.

Tick Bites Proven To Be Risk Factor for Alpha-gal Syndrome

Farewell 2022! Happy New Year! Despite all the challenges of…

Our work and advocacy has made national news! Dr. Jennifer…

Congratulations to TBCUnited CoFounder, Dr. Jennifer Platt on her appointment…

TBCUnited.org is a nonprofit 501 (c)(3) corporation and a community that supports health care providers, affected patients and their families, and employers with the latest research, science-based knowledge, and innovations to diagnose and treat tick-borne diseases.

TBC United is also a patient advocacy organization. We contribute to, and help promote, the creation of new public policies and legislation that can improve the lives of people with tick-borne illnesses.

Get engaged with us.

If you find our content helpful, you can support our work to educate, research, and advocate for the lesser-known conditions. Your donations are greatly appreciated.
Donate
Copyright © 2023   |   Tick-Borne Conditions United ™   |   Tax ID: 83-4201096
Back To Top